Transition Report 2011 “Crisis and Transition: The People's Perspective”/EBRD. - London, 2011.- 182 p.
The report, published November 15, is the EBRD’s annual update on reform progress and economic developments across 29 countries from central Europe to central Asia

The European Bank for Reconstruction and Development will launch its  at 1600 GMT, Tuesday 15th November in London.

Like its two predecessors, "Transition in Crisis?" (2009) and "Recovery and Reform" (2010), this year’s report “Crisis and Transition: The People's Perspective” focuses on understanding the 2008-10 crisis and its longer-term implications from a new perspective: that of households and individuals.

The report seeks to understand, among other things, why households in the transition region had to reduce consumption more than families in western Europe. It also suggests reasons for why support for democracy and free markets decreased over the past four years in the new EU countries, whereas it rose in many CIS countries to the extent that preferences for democracy and free markets in the latter now exceed those in the former. 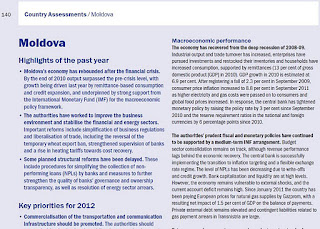 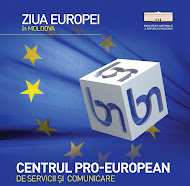 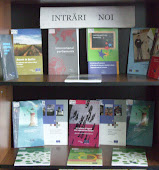